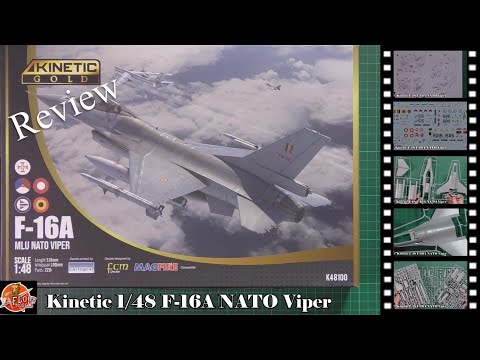 WIP
22 images
1:48
I love the smell of new projects in the evening! Rhorta
I'm not 100% sure, but I think the instructions are wrong for the Portuguese Air Force when it comes to the tail. The base of the tail of the PoAF is the ADF one. The parts for this tail seem to be on sprue B.
9 January, 00:04

RODOLFO NATHANIEL ANGELES
Portugal seemed to have a mix of A MLU and ADF in their inventory
16 January, 01:46

Rhorta
I asked around and it basically depends on the serial number. For the one in the box (15115) in 2017, you need to use the ADF tail.

For the single seaters 15101 to 15177, use the ADF tail. Also, all Portuguese F-16s have the search light on the left side, like the Norwegian ones. The instructions don't mention this very clearly.
16 January, 10:29

RODOLFO NATHANIEL ANGELES
Oh, now I get what you mean. Yes, now I noticed it. Should be easy enough to do since all parts are there. You just need to shave off the bird slicers

Treehugger
From what I read on their official site on internet, they seem to include a magnetic system for adding weaponry on the model, which seems nice and something of a novely I would think. Also said to be a new molds kit.
All comments (5) » 3 June 2022, 13:27

Johan Perremans
I am glad I haven't used my Dark Falcon decal sheet yet. I hope this new tool turns out much better than the failed attempt...
3 July 2022, 11:35