All related products » (9 in total) 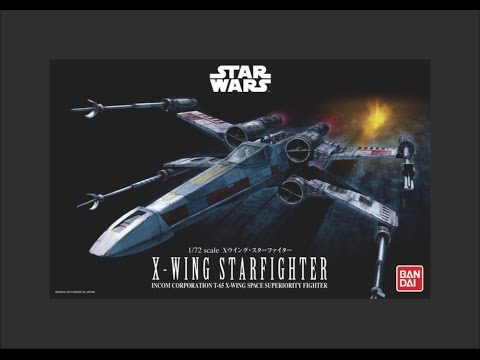 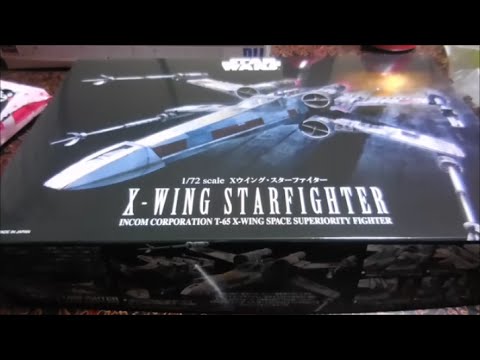 Dennis B. Ruth
Just got this nicely kit and directly went into some "camo" research 😄

Just realized that the proposed paint scheme with the yellow on the fuselage, discontinued red band on the sides and the blue bands on the blasters doesn't fit at least for Luke's X-Wing in Episode IV.

Fiona Holden
Well this is a yes and no! The full scale model in the hanger was a universal one, several pilots can be seen climbing in or putting on helmets with this one. The effects model as seen in the attack does have the broken line, yellow nose and "stripes on the guns. This seems to be a common mistake that people make when reviewing X-wing Kits. I have yet to see the Bandai one in the flesh though I am hoping to get one soon. Careful study of the film and still should enable a modeller to build "Luke's" T-65.
15 January 2016, 10:38

Roger Wyatt
I hear that the Bandai X-Wing compares very favorably with the one from Fine Molds?
21 May 2015, 16:19

All walkarounds » (2 in total)