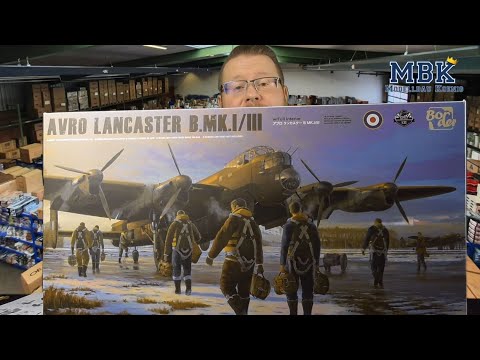 Erwin Leetink
Since WnW never released it, this one can be hardly called a rebox? More a initial release under new management...
All comments (13) » 27 September 2021, 09:29

Jens Andrée
DCCS - do you have any reference(s) like articles etc on this? I've read vastly different "articles" trying to figure out how Border Model acquired the moulds from WNW but none had any detailed info, and frankly most just felt like best guesses from all who posted info about it... Anything substantial would be appreciated so I can learn the truth - if possible?

If the manufacturer of the moulds sold them to get paid it's a rather serious crime since they didn't belong to them - and for Border Model to use them (knowingly?!) equally bad, but that's what the law states where I live. Border Model is a Chinese company and they have vastly different rules and laws regarding copying copyrighted materials for example, and if they bought the moulds in China, from the Chinese manufacturer, perhaps it isn't illegal at all? Selling the kits outside China would surely be illegal since it's the IP of WNW, but now I'm just guessing... And guessing isn't helping anyone when you try to figure out the truth!

But if what you're saying is true then it's a dodgy move on everyone's part getting this kit to market - even if it's making a lot of people very happy...

bughunter
If you don't pay the bill, you don't have to be surprised if the landlord gives the draught beer to another guest.
1 April, 06:24